WHY UNDERWATER INSPECTION IS IMPORTANT

Engine Repair On Board A Vessel

Engine Repair is one of the most important tasks carried on board a ship. It involves repairing and carrying out of routine maintenance tasks on the marine engine of the ship. The repairs are generally carried out by marine engine mechanics, famously known as marine engineers.

Marine engine parts need to be checked on regular basis to avoid breakdown or heavy loss caused by ship going off charter. Marine engine repairs are carried out by the marine engineer as per his basic understanding of the machine, sound troubleshooting knowledge and correct techniques used for testing and overhauling

Moreover, there are several agencies around the world that provide services for marine engine repairs, which cannot be done by marine engineers on board the ship due lack of special equipment and manpower. Some examples of heavy maintenance of marine engine repairs are metal stitching or metal locking, recondition of piston, honing of liners etc.

On board ship there is a team of marine engineers or marine mechanics, along with crew ratings such as motorman, oiler, fitter, etc. to carry out the work of marine engine repairs.

For electrical equipment the repairs are carried out by a separate dedicated electrical engineer, who looks after various motors, batteries, print card electronics etc.

For marine engine repair, the most important thing is to make available several sets of spare parts on board the ship. If there is a shortage of any of these parts, then they need to be ordered by the respective engineer, who is looking after the particular machinery. Some special considerations also need to be given to emergency, safety and life saving equipment.

Marine engineers also have to make sure that all the equipment are working fine without any problem. External agencies such as port state control and flag state will detain the ship if equipment like emergency generator, life boat engine, and fire fighting system are not working properly. The agencies may fine the ship heavily for these abnormalities.

For this reason, proper checks and routine schedule have to be maintained to avoid unwanted circumstances related to marine engines on board a ship 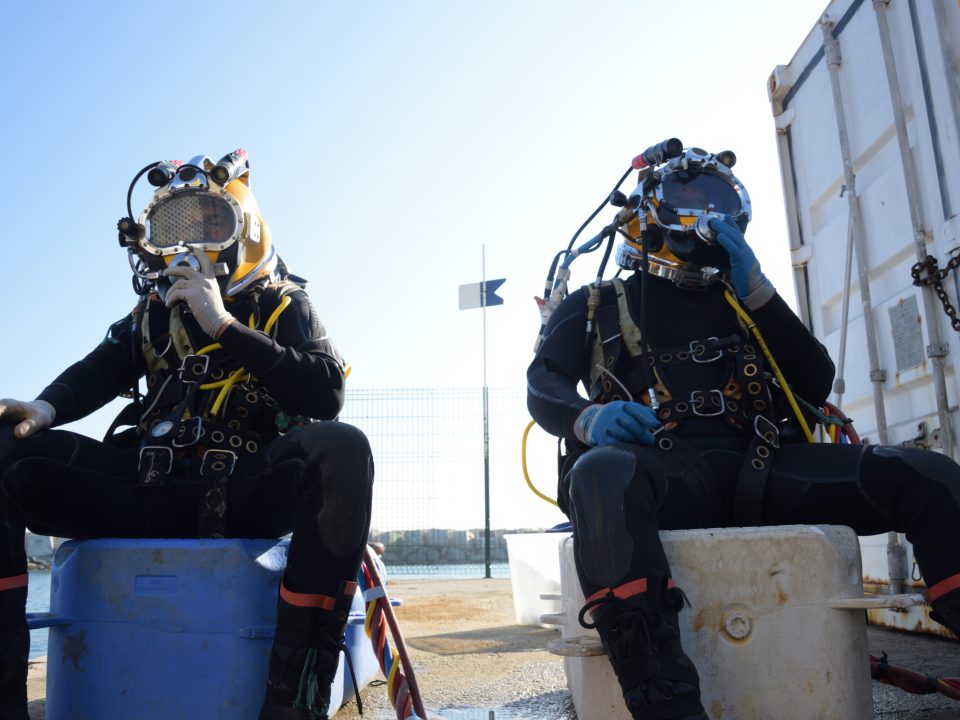 WHY UNDERWATER INSPECTION IS IMPORTANT